Steven Horne is an attorney admitted to the bar in Maryland, Virginia and the District of Columbia. He received his Juris Doctorate from George Washington University and Bachelor Degrees in Economics and English from Emory University. In the mortgage industry, Steven has been instrumental in the success of four hyper-growth companies. As found of Wingspan Portfolio Advisors, he partnered with the top financial institutions in the U.S. and garnered many awards including multiple appearances on the Inc. 500, numerous technology awards, and Ernst & Young Entrepreneur of the Year Finalist.  Previously, he was also a partner with Sherman Financial Group and its servicing affiliate Resurgent Capital Services. During his 9 years there, Sherman emerged as the largest purchaser of distressed assets in the world.

Prior to Sherman, he started MSV which quickly became a major outsourcing partner for Freddie Mac and prior to that, he ran Default Servicing during Ocwen’s emergence as a dominant player in the mortgage industry in the mid-90s. Additionally, at Fannie Mae, he was director of servicing risk strategy where he restructured the National Servicing Organization and redesigned servicer performance reporting and legal services management. As a Senior Attorney at the Resolution Trust Corporation, he provided legal oversight to asset management companies handling complex commercial workouts. Prior to entering the mortgage industry, Horne spent several years practicing with a large Washington, D.C. law firm. 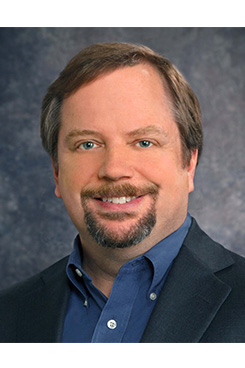