Stephen M. Hladik, Esquire, is a principal in Hladik, Onorato & Federman, LLP.  Formerly a Deputy Attorney General in charge of the Harrisburg office of the Pennsylvania Bureau of Consumer Protection, Steve brings a broad range of experience to his mortgage foreclosure, bankruptcy, tax sale and UDAAP legal practice.

A graduate of the Pennsylvania State University, Steve’s interest in history and politics grew into a desire to study law while taking a constitutional law class, among others, as an undergraduate. Steve pursued and obtained his law degree from Widener University, with honors, where he was named Internal Managing Editor of the Law Review.

In addition to his legal practice, Steve was elected to three terms as a School Director on the North Penn School Board, and served as Chairman of the Finance Committee, where he oversaw implementation of a $225 million budget.  Prior to service on the School Board, Steve was a member of the Towamencin Township Planning Commission for six years.  Steve also served as the Vice President of the AKL Education Foundation and is currently the National President of the National Executive Council of Alpha Kappa Lambda Fraternity. 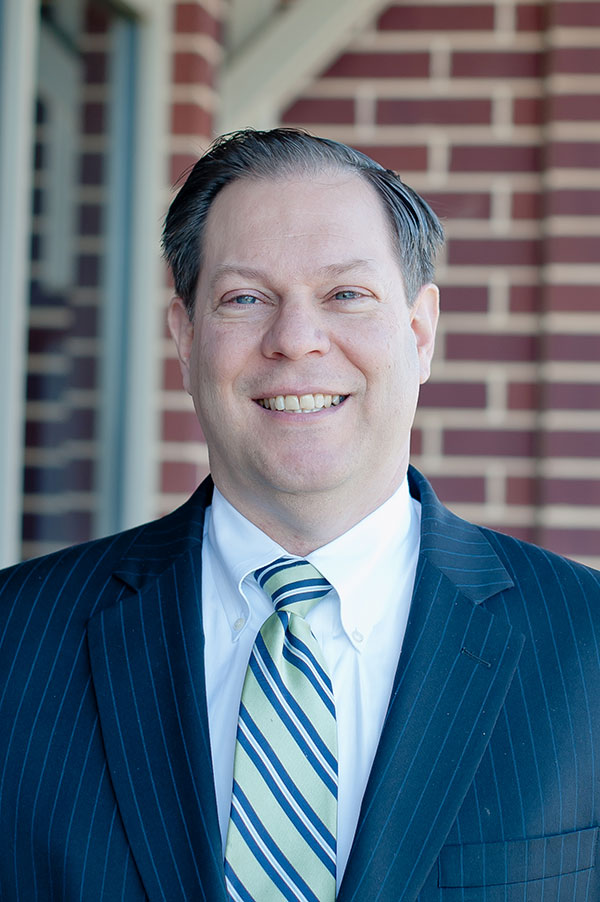 “Bringing a creative approach to issues and matters greatly benefits our clients and keeps my practice fresh and exciting.”