Prior to joining the HOF Law Group, Lauren was a litigation associate with a large firm based out of Philadelphia that represents banks and lenders in all aspects of foreclosures and ejectments. During that time, Lauren oversaw the firm’s conciliation and loss mitigation department, and she has brought that expertise to the HOF Law Group. In addition to overseeing loss mitigation, Lauren balanced a voluminous litigation caseload of contested matters with regular court appearances. 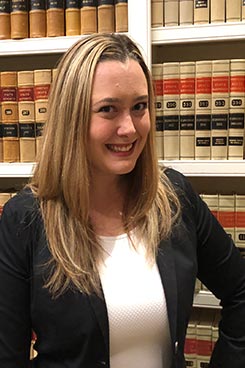