Paul specializes in the areas of civil litigation both in the courts and alternative dispute resolution, business transactions, creditors’ rights, default matters, commercial and residential construction and real property law.

In the legal community, Paul is a member of the Oakland County Bar Association and the Italian American Bar Association of Michigan. He is actively involved with the city of Troy Chamber of Commerce, maintaining connections with local businesses and trades. He also is proud to serve on the board of directors for Know Resolve, a 501(c)(3) non-profit corporation, for local youth suicide awareness and prevention.

Paul and his wife enjoy traveling.  In addition to being a skilled golfer, he is an avid soccer fan – an interest that can be attributed to his heritage and his time studying abroad in Italy during his undergraduate years. 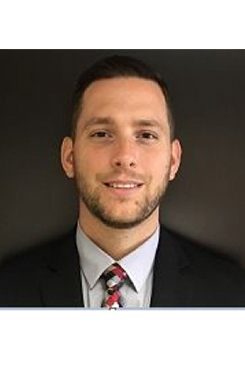