Neal Pearlstine is of counsel to Hladik, Onorato & Federman, LLP. Neal’s estate planning, corporate and banking clients benefit from his more than three decades of experience in the practice of law. A native of Lansdale, Neal was afforded a first-hand look at the practice of law by his father, longtime Montgomery County attorney, Jules Pearlstine.

After graduating from the University of Denver, Neal worked in his father’s law office as a paralegal spending much of his time handling real estate closings. At his father’s prompting, he enrolled in Cumberland School of Law from which he received his J.D. degree. He also received an LLM degree in Taxation from Villanova University in 1989.

Prior to joining Hladik, Onorato & Federman, LLP, Neal was on the management committee of a larger law firm and had his own legal practice focusing on corporate law, real estate, wills and estates and the documentary aspects of banking, areas on which his legal practice is currently concentrated. Neal currently serves as Solicitor of the Upper Gwynedd Township Industrial Development Authority and formerly served as Solicitor of the Hatfield Township Zoning Hearing Board. 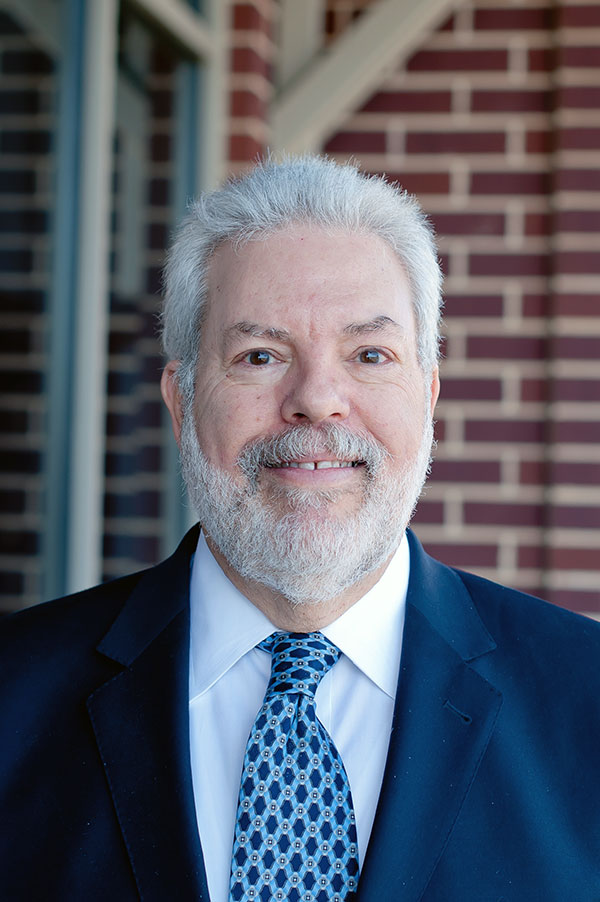 “The sense that you’ve helped people is the most valuable psychological reward and the best part about being a lawyer.”