Thomas M. Federman, Esquire, a principal in Hladik, Onorato & Federman, LLP, and has been in the residential mortgage default industry for most of his professional life. He began in the early-1980s, performing on-site property preservation. Following law school, Tom moved to Italy, where he worked for three years as an associate in the Rome office of the law firm of Dobson & Sinisi. Upon his return to the U.S., he joined Federman and Phelan, LLP, eventually becoming an equity partner. In 2007, Tom founded his own firm, Federman & Associates, LLC, which he recently merged with Hladik, Onorato & Federman, LLP.

During the course of his career, Tom has had the privilege of representing virtually every major mortgage investor and servicer in the country, including FannieMae, FreddieMac, Bank of America, Chase, Wells Fargo and GMAC.

Among other accomplishments, Tom served on the USFN’s Board of Directors and is a frequent speaker or panelist at mortgage servicing seminars and industry events. In addition to practicing law, Tom is also an experienced real estate developer, with a focus on the adaptive reuse of commercial and mixed use properties in Jenkintown, Cheltenham, Abington and surrounding municipalities.

Tom graduated in 1991 from the Temple University School of Law, where he was on Law Review, and in 1987 from Dickinson College in Carlisle, Pennsylvania.

Among Tom’s various philanthropic and community interests, he is a Member of the Board of Trustees of the Golden Slipper Club & Charities, a strong supporter of The Friendship Circle, and an active member of the Jewish Federation of Greater Philadelphia’s Real Estate Division (JFRE).

A foreign culture enthusiast, Tom is fluent in Italian and Spanish, and conversant in Hebrew. In his spare time he enjoys spending time with his family, relaxing at the Jersey shore, traveling, gardening, cooking, eating, swimming and watching the Eagles. 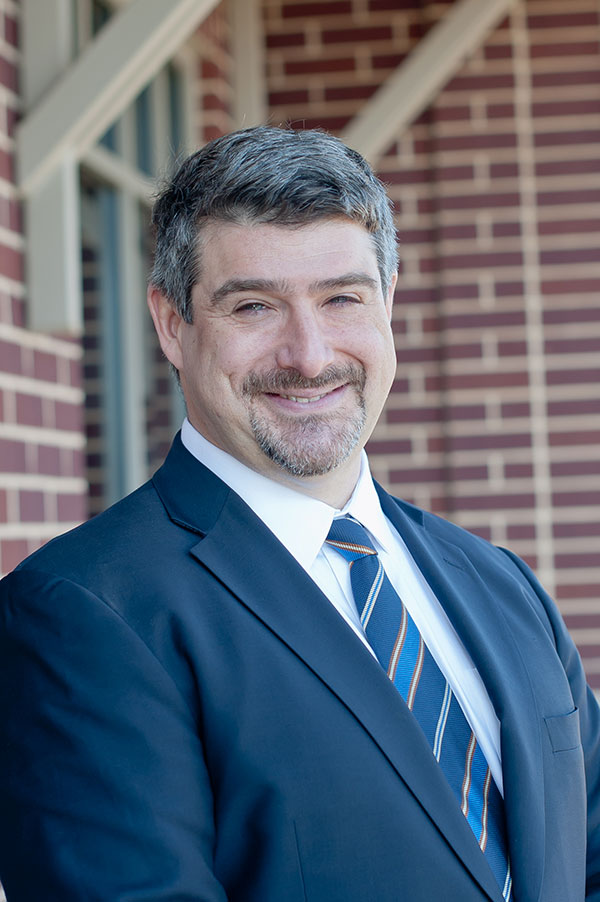