Tony brings extensive public sector and courtroom experience to his work with firm clients.  A former Assistant District Attorney for Lycoming County with early career experience at a major Philadelphia law firm, Tony is skilled at protecting clients and positioning cases to secure strong outcomes.  Tony has prosecuted thousands of misdemeanor and felony cases including DUI, possession with intent to deliver controlled substances, robbery, firearm, assault, embezzlement, sexual offense and other crimes.  He has also argued appellate cases before the Pennsylvania Superior Court, including a recent DUI-related case resulting in a published Opinion.

Tony received his Juris Doctor degree from Rutgers University School of Law where he was a senior editor of the Rutgers Law Review.  He is admitted before the Supreme Court of Pennsylvania, as well as the U.S. District Court for the Eastern District of Pennsylvania and the U.S. Court of Appeals for the Third Circuit.  Tony is a member of the Montgomery and Pennsylvania Bar Associations.  He has authored several articles and has been quoted in area publications in relation to his work as a prosecutor.

Prior to becoming an attorney, Tony spent six years as a special investigator for a federal contractor to the U.S. Office of Personnel Management conducting national security clearance background investigations.

In his spare time Tony enjoys golfing and attending his son’s basketball games and robotics competitions with his wife, Andrea.

For more information on my practice areas you can also visit my website at: https://ciucalaw.com 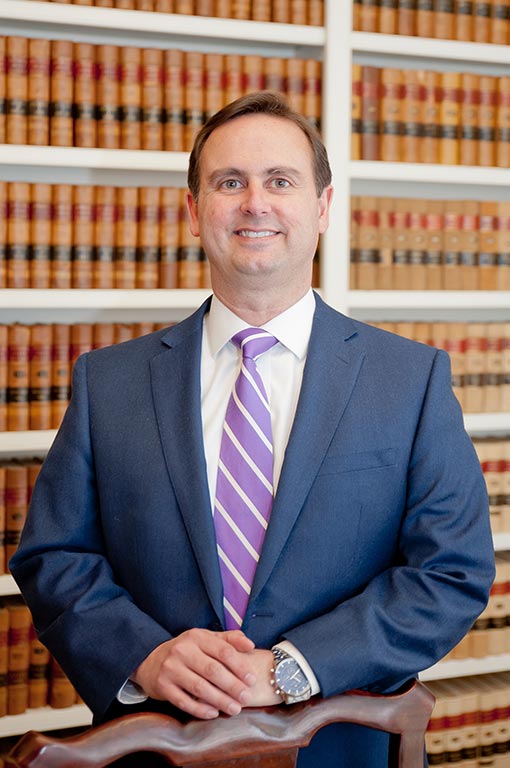