Danielle Boyle-Ebersole, Esquire is an associate with the firm of Hladik, Onorato & Federman, LLP, specializing in bankruptcy, creditors’ rights litigation and mortgage foreclosure law. Danielle has represented lenders and mortgage servicers in bankruptcy matters throughout Pennsylvania, including Chapters 7, 11, 12 and 13 for nearly two decades.

Danielle frequently lectures on creditors’ rights and bankruptcy, including an appearance as a creditor rights’ attorney expert on a live television broadcast of The Law Journal, channel 69, on the topic of consumer bankruptcy law in March, 2004. Danielle has presented CLE seminars on bankruptcy topics including, Motions for Relief, Objections to Plan and various Chapter 13 Bankruptcy Issues from the Creditor perspective at numerous Bankruptcy and CLE conferences in the Eastern and Middle Districts of Pennsylvania over the past 15 years.

In her spare time, Danielle enjoys attending her son’s sporting events, including BMX and ice hockey, as well as her daughter’s chorus and Girl Scout activities with her husband, Jason. 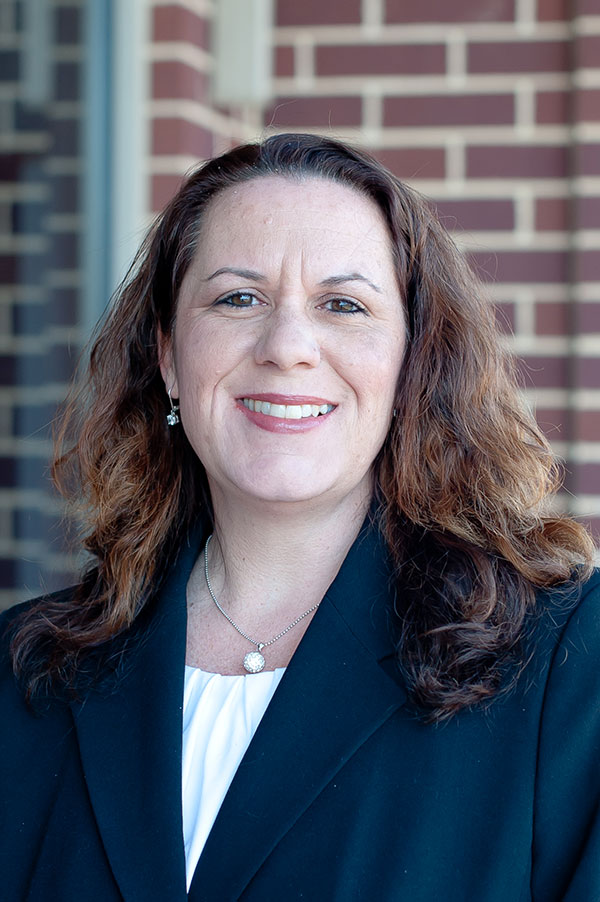